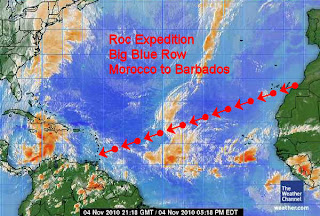 Big Blue and her crew of 16 will depart Morocco in early January 2011 and arrive in Barbados less than 33 days later to claim the fastest Atlantic crossing by OAR.  No motors or sails, Big Blue is entirely human powered.  The crew of 16 will row 2 hours on and 2 hours off, for the nearly 800 hours they are at sea. 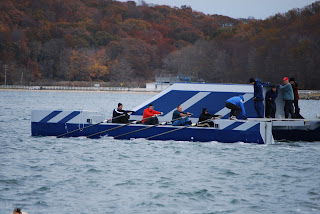 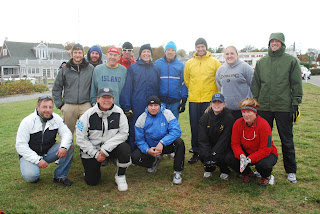 Posted by debmole at 9:13 AM No comments: